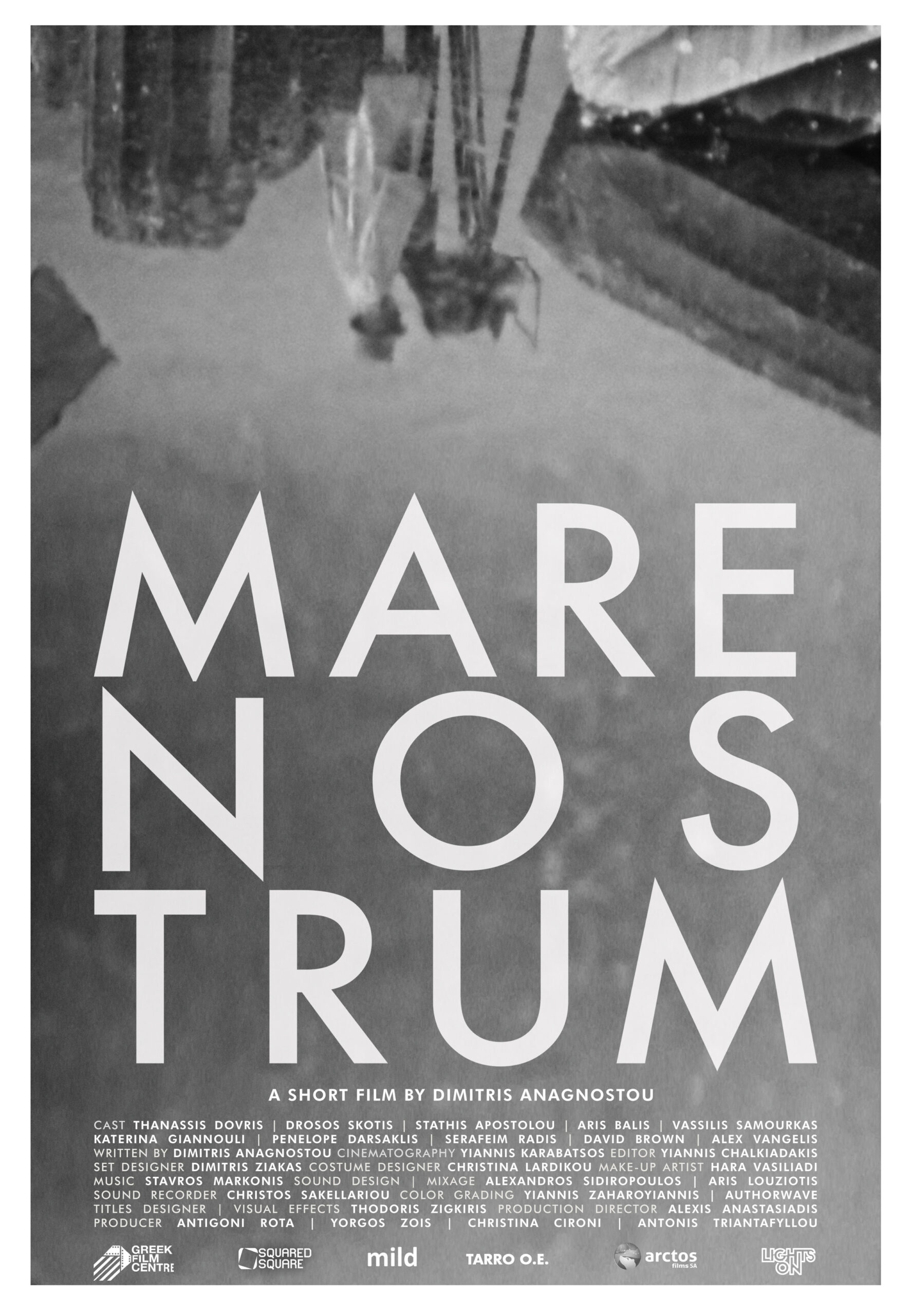 In a vast and desolate coast, around the mid-19th century, a group of Grand Tour voyagers are seeking Arcadia and the ancient ruins, the symbols of an emerging Greek and European identity. More than one century later, the dead body of an unidentified man lies on the same coast. Motionless, almost paralyzed, an anonymous crowd stands numb and stares.